Get fresh music recommendations delivered to your inbox every Friday.
We've updated our Terms of Use. You can review the changes here.

Am I Alone In This: PYROMIDS EP #2 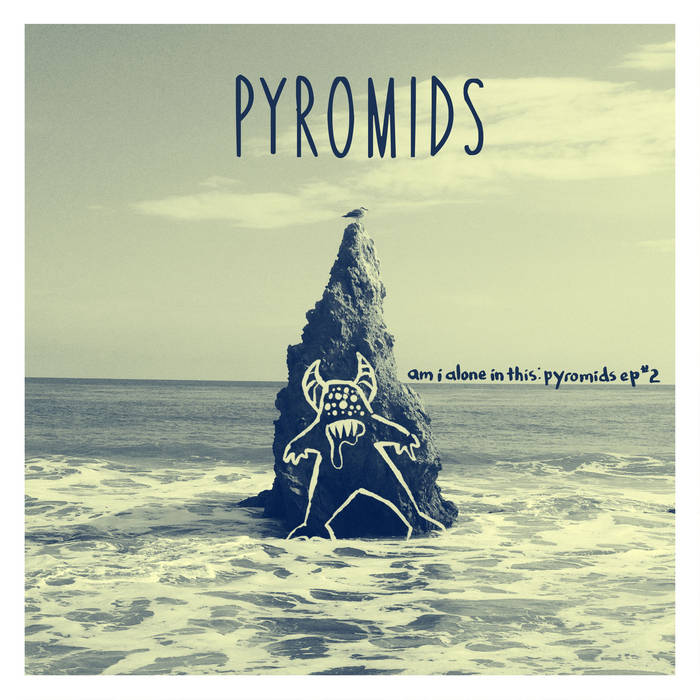 The new EP from PYROMIDS. One might even call it a mini album.

All songs written, arranged and produced by Joseph Perrin and PYROMIDS. This EP features the talents of Joseph Perrin on guitars, vocals, synths, and percussions, Devin Eiring on lead guitars, Marc Brown and Michael Langella ("You Can Go") on drums, Celeste Deruisa on bass and vocals, Megan Lee Collins on vocals, and Patrick Bliziniski on piano ("It Doesn't Go"). Spoken word on "Sea Legs/see you" read by The illustrious Ben Bourdon. Matt Aldous provided some raucous foot stomps and claps on Sinking Ship.

Bandcamp Daily  your guide to the world of Bandcamp

Alex Rita and Errol from Touching Bass feature in our special London edition of the Bandcamp Weekly.